alt.slack was formerly the USENET newsgroup of the Church of the SubGenius, and for years SubGenii would use it to communicate with each other despite the constant presence of annoying Pink kooks posting garbage. Now, alt.slack has been abandoned to the Pinks, and the SubGenii who used it have all switched to using Scrubgenius, a Google Group. As a result of this migration, alt.slack is now full of almost nothing but Pink kooks who post garbage and spam, who all hate the Church, but they have also discovered that they HATE EACH OTHER EVEN MORE! alt.slack has a sister newsgroup for multimedia, alt.binaries.slack. Anyone can view and post on alt.slack using the Google Groups interface here, where they can see all the hateful garbage posted by the Pink kooks.

This Xtranormal video explains a bit about the kooks on alt.slack (although it is out of date, from when SubGenii still hung out there in large numbers): 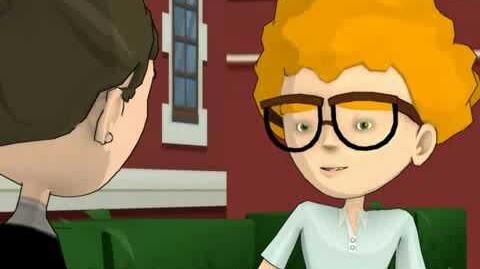