There are many conspiracy theories out there, and while all of them are 100% true according to SubGenius dogma, the only conspiracy theory that explains everything is the one that tells how there is one conspiracy, called The C.O.N.S.P.I.R.A.C.Y., which controls everything, including all other conspiracies.

Here is a video that promotes the INSANELY ridiculous conspiracy theories that form the dogma of the Church of the SubGenius: 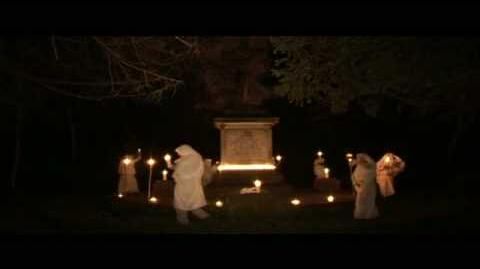