Papa Joe Mama is the founder of the Holocaustals, who believe that all the Pinks should and will be euthanized on X-Day. The Ivangelicals, led by Rev. Ivan Stang, disagree, saying that the Pinks should only be enslaved. (In more recent years, Dr. K'Taden Legume has also led the Holocaustal movement.) Papa Joe is one of the more divisive church leaders, often taking explosive positions and pushing the envelope of good taste. His militaristic costumes are almost as controversial as his politically incorrect rants, which are known for angering the softer, fuzzier church members. His comic book contribution to The Stark Fist magazine ("Never F*ck with the Cops"), for example, had to be heavily censored to prevent an uprising from the Californiacators. That being said, his official sermons are painstakingly crafted, earning him the nick name as "the thinking man's demagogue."

Here are 2 videos of Papa Joe Mama and Glassmadness broadcasting on the Puzzling Evidence Show on KPFA on 4/20/1991: 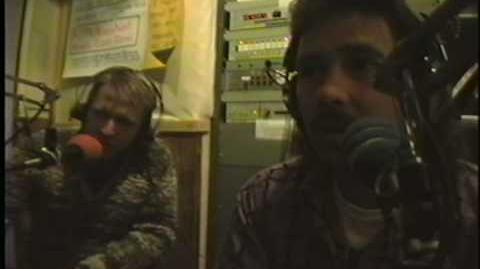 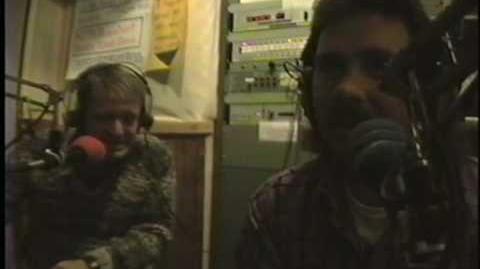 And here is a full-length feature film of SubGenius Euro X-Day 2002 held in England, with Papa Joe Mama as one of the main participants: 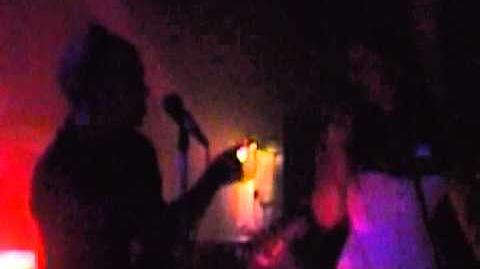