The C.O.N.S.P.I.R.A.C.Y., short for Cliques Of Normals Secretly Planning Insidious Rituals Aimed at Controlling You, is the evil organization that the Church of the SubGenius was created to combat. It is also known as the Conspiracy of Normals, the Conspiracy, or just the BIG CON. "Bob" Dobbs infiltrated the Conspiracy and has devoted his life to destroying them from the inside. The rebel god NHGH and his son, the Anti-"Bob", are the main forces behind the Conspiracy. The Conspiracy also includes the Men in Black, the Illuminati, and the New World Order, as well as destructive cults like Scientology.

The Conspiracy creates vast amounts of propaganda of all types, sometimes even shamelessly ripping off SubGenius ideas, for example the very popular Japanese anime franchise Neon Genesis Evangelion, which is about how the events of X-Day would turn out if they happened in a Hell on Earth entirely populated by Normals with no Slack or SubGenii and took course over a longer period than just 1 day. The main theme of that anime franchise is to convince viewers that opposing the Conspiracy is futile and everyone should simply submit to its will, get rid of their individual differences, and become as Normal as possible. That is just one typical example of the type of conformist propaganda that the Conspiracy constantly bombards people with in its attempts to brainwash everyone. 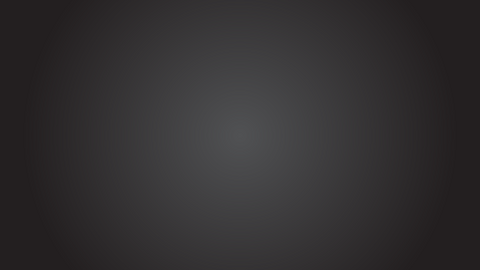 This video celebrates the demise of the Conspiracy's control over people through so-called "jobs": 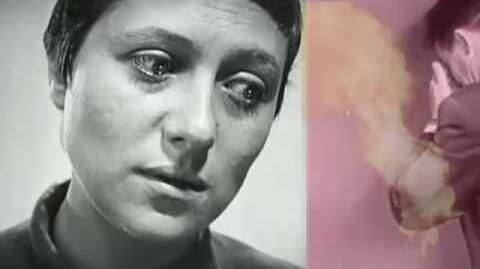