Yeti (Homo correctus) are the ancient ancestors of SubGenii. SubGenii (Homo subgenius) are actually hybrids of purebred Yeti with humans (Homo sapiens), and human-Yeti hybrids are known as Yetinsyny. Almost all SubGenii who exist nowadays are Yetinsyny hybrids. Purebred Yeti can still be found in some remote uninhabited regions of Earth, such as Tibet, the Pacific Northwest, Siberia, Alaska, Canada, and Cleveland Heights, Ohio. They have various other names such as "Bigfoot", "The Abominable Snowman", etc.

J. R. "Bob" Dobbs, unlike most SubGenii, actually has 100% pure Yeti DNA, by some genetic accident or mutation, making him the only known Homo correctus in the Church of the SubGenius.

Originally the Yeti had a vast civilization on the lost continent of Atlantis, the jewel of which was their wondrous capital city of Mutantis, and it was here that humans were created through genetic engineering by Yeti scientists. The Yetinsyny, or SubGenii, came about through the actions of a perverted rogue Yeti scientist who actually mated with the human test subjects, fathering the Yetinsyny half-breeds, the SubGenius race. These offspring brought about the downfall of the great Yeti civilization of Atlantis, and only recently have rediscovered their noble Yeti roots and founded the Church of the SubGenius. While the humans were created by the Yeti and the SubGenii were created by miscegenation between Yeti and humans, the Yeti themselves were a creation of the X-ists, an alien race from Planet X who created the Yeti under orders from Jehovah 1. The final stage of Yeti and human evolution involves the opening of the third nostril through psychic surgery in Dobbstown, Malaysia, at which point SubGenii are transformed into the ultimate, final, most advanced product of Yeti and human evolution: OverMen and UberFemmes (the species Homo excelsior). 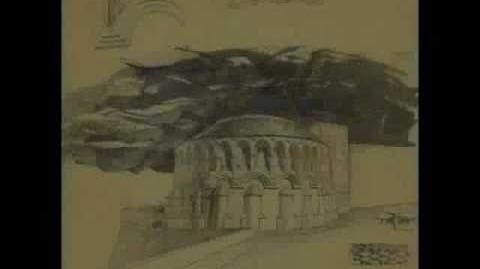 Here is a SubGenius bulldada video that has a real live Yeti excremeditating in it: 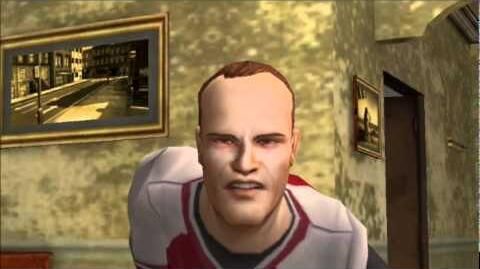 Retrieved from "https://subgenius.fandom.com/wiki/Yeti?oldid=9724"
Community content is available under CC-BY-SA unless otherwise noted.